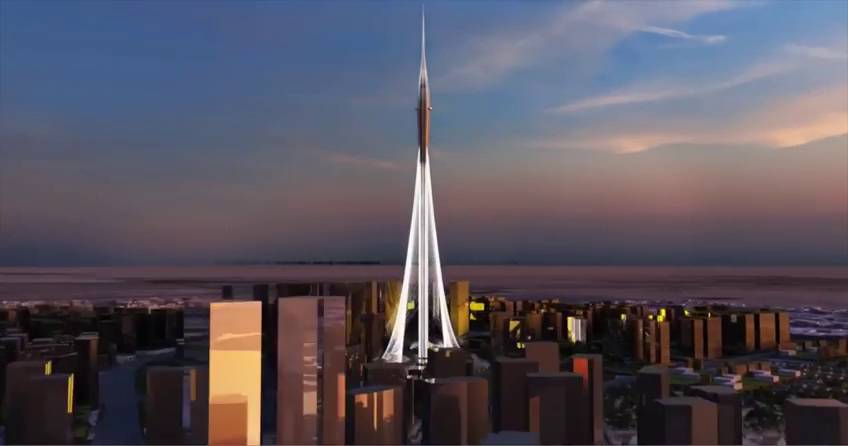 In 2016, construction began on the Dubai Creek Tower, the megastructure that will become the tallest building in the world. Just 15 minutes from the centre of Dubai, this colossus is intended to be the main attraction at the 2020 Expo, to be held in October in the United Arab Emirates.

The person responsible for the design of the tower is the Spanish architect Santiago Calatrava. Calatrava was born in Beninamet (Valencia) in 1951. His knowledge of engineering and his passion for creativity and innovation have made him a benchmark in the design of large structures. Calatrava’s plan was chosen from six ambitious engineering projects.

The Calatrava’s project will become the tallest building in the world, at 1,300 meters. The Spanish architect’s work combines elements of Islamic art with sustainable and intelligent technology.

The shape of the tower integrates two elements of Islamic culture. The lily, a flower that represented the divine power of the gods of antiquity, and the minaret, a typical component of the towers of Muslim mosques that used to be illuminated to guide travelers to the city.

The Dubai Creek Tower is also designed to become a benchmark for energy efficiency and sustainability. Calatrava has designed a cooling system for the tower that will use the water collected for cleaning the façade.

The shape of the building will allow for several observation platforms from which the entire city can be seen. In addition to these platforms, several balconies will be integrated, which will rotate on the outside of the façade to complete a 360-degree visual experience.

A large leisure plaza for visitors will be located around the tower, comprising shops, a museum, a covered auditorium and various educational facilities. 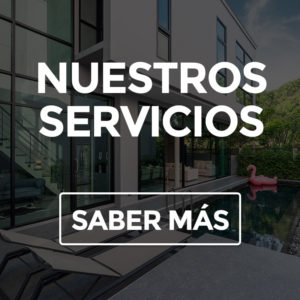